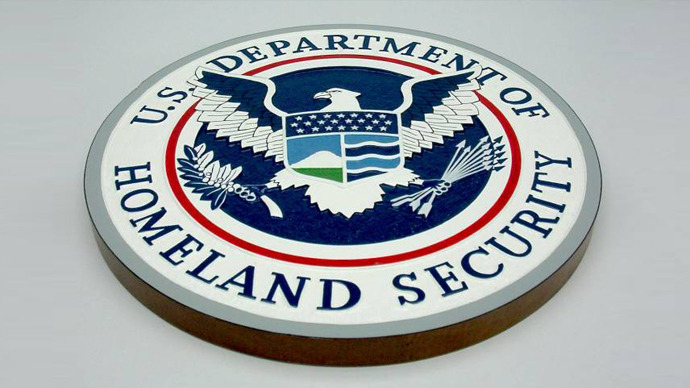 Need to improve your home Wi-Fi reach? Check out the best mesh Wi-Fi systems for 2022.

Can technology make work more human? See how AI and machine learning are advancing in this area.

Wish you knew how to use MS Teams better? Want to really dig into OneNote? Check out one of Microsoft's free virtual workshops.