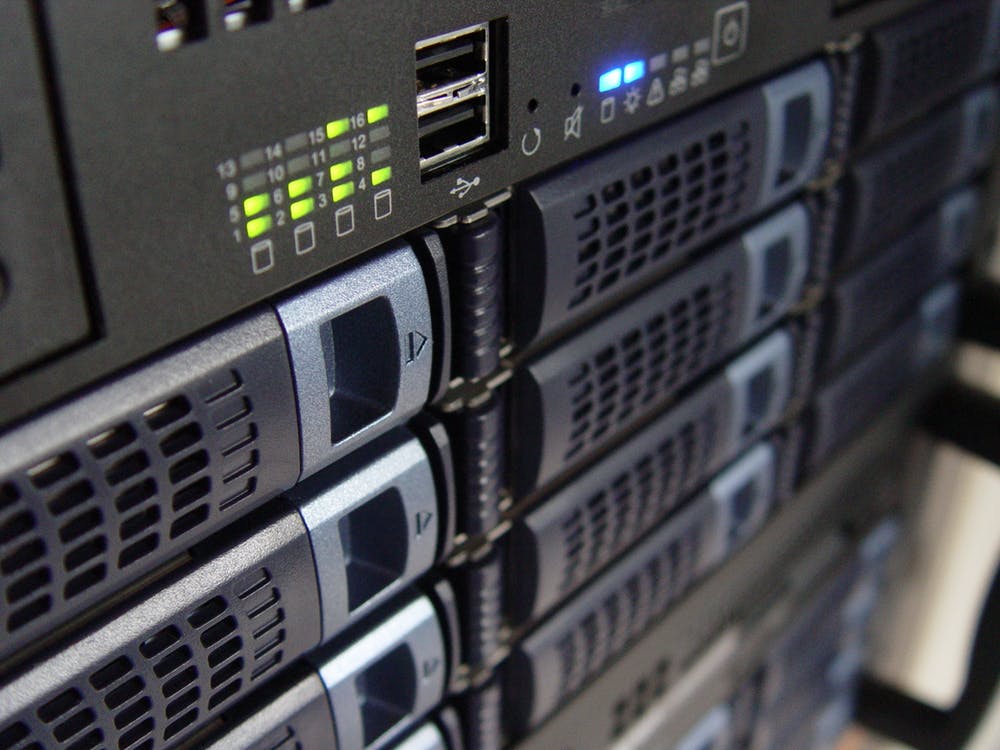 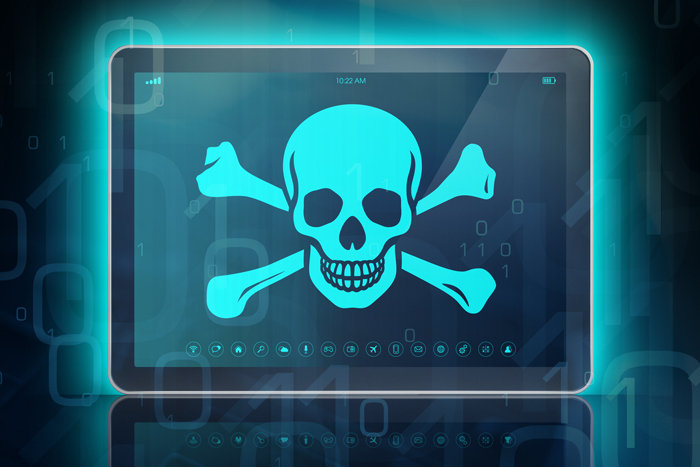 Keep in mind the government doesn’t send emails. Also, be on the lookout for banking emails, be very careful. Sometimes if I get something and I’m not completely sure I’ll hover over one of the links in the email, outlook will usually display the underlying link as a balloon showing the actual location. If I see a strange website location address, then I know for sure it’s a phony. When in doubt, don’t click.

We Add to our Email Filter Once a Month Every few weeks I sit down and go though my junk email and add those suspicious items.

One thing that might surprise you is that nearly 2.5 million emails have been processed by the server in the last 30 days. In addition of that 1 million were SPAM.

It’s a never ending battle, and striking a balance between what to allow and what to block is daunting. The SPAMers typically change the words in a subject just a little to get through and you can’t use the email address to block, because that will be different next time.

The Biggest Fear is Ransom-ware

In recent time, ransom-ware is the biggest threat. Using Microsoft’s own technology against you, clicking on an email link, or clicking on a suspicious website can infect your computer. The ransom-ware executes an encryption algorithm that encrypts all your documents, images and backups. The encryption key that unlocks it is sent to the perpetrators and you’ll have to pay them to unencrypt your files. This is true for both Apple and PC’s, no one is safe.

Some folks over at Cyber-Reason have put together a free utility that can help prevent ransom-ware attacks, it’s available from this link. Do a google search and you can find free ransom-ware protection for your Mac.

What should you do?

Well, if you’re one of my clients, you’re taken care of on an ongoing basis.  I work hard to help protect and clean up your inbox before you get it. If your not, you should be. Give me a call at 972.571.4808 and ask me about offsite automatic data backups, low cost hosting, and email hosting. 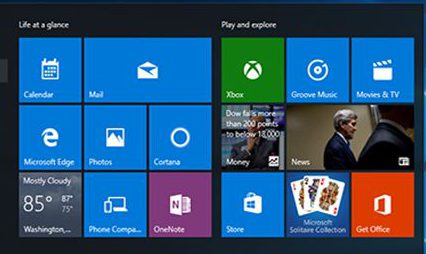 While reading some cutting edge stuff on the web today I came across a blog post for getting rid of those pesky built-in-apps installed by default in windows 10. Here’s the original article. Follow-up, if you have trouble using this link and get an error, wait a few minutes and try again. Appartently the host of the site can’t handle too much traffic.

Web 3.0 is the next iteration of the World Wide Web as we know it. Get a sneak peek at what's coming.

How to coax your company through a digital transformation and possibly have better success.

Add/Create a professional form to automate your tasks, attract customers, and process online payments. Jotform also includes a free low use plan, so you can benefit without a big investment.

Saves you $$$, and if your requirements need a paid plan you can https://link.jotform.com/intelligent-ware-KrBEuBc67H