I recently got a new notebook that came pre-installed with Windows 10. I had heard that the new Windows 10 operating system included a lot of features that communicate my personal information to Microsoft, and when the installation screen came up to setup using “Express Settings” DON’T DO IT! Instead select “CUSTOM INSTALL”.

After you select Custom, you’ll see the following page: Make sure you read each item and select your appropriate response. I bet you’ll be surprised as I was about what information they use and collect. You’ll be glad you didn’t just select “Express settings”.

Once again, find your appropriate response to each question.

Depending on your answers there is one other setting you might want to also change (after setup is complete). If you decided to not “Send error and diagnostic information,” you really only turned it down from “Full” to “Enhanced.” To really reduce the amount of information sent to Microsoft, you need to go to the Start menu, select Settings, choose Privacy from the list of settings, and then go to the Feedback and Diagnostics section:

Choose “Basic” and that will set the information Microsoft gets to a minimum.

Remember if you live in the Dallas / Ft. Worth Area and have software or hardware issues I come with 20 years of FREE experience and most issues are just $75.00 plus parts when you mention you saw my blog. So give me a call 972-571-4808. 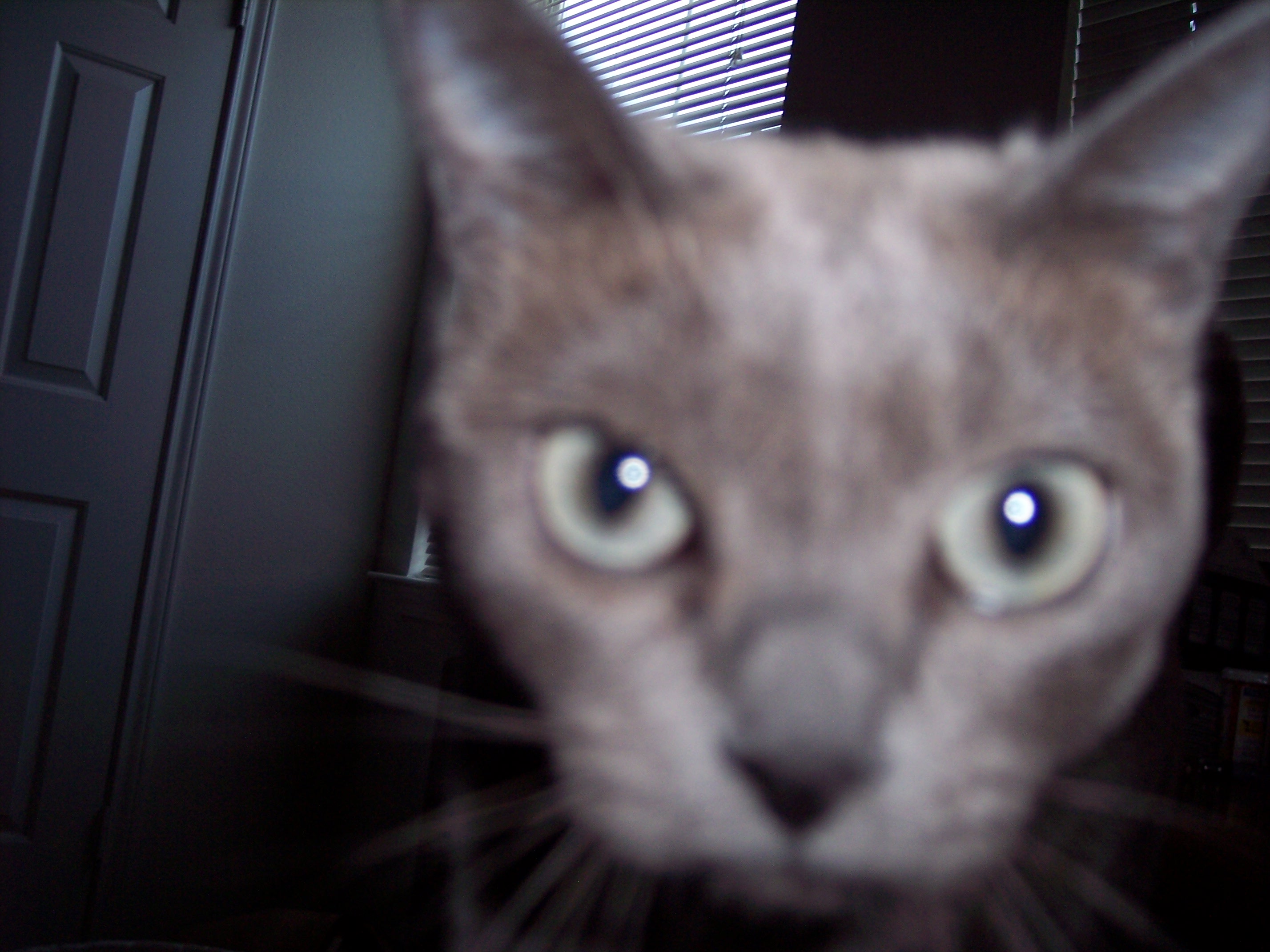 I’ve set my bank up to send me mobile alerts when anything happens about my account. Most likely many of you have too. Well, I received a text alert the other day to call the bank and it included a number to call back.

When I did I got a recorded voice that said to key in my 9 digit social security number to verify my identity. DON’T DO IT, this is a new identity theft tactic to get your SSN. This is referred to as “Smishing”.Here are the FACTS from some popular banks, but this is most likely the policy of all banks:

If you bank with Bank of America see this page

If you bank with Wells Fargo see this page

Data teleportation is becoming a reality. Could the quantum internet be here soon?

Score one for the security cameras! This picture of an unidentified creature walking by the Amarillo, TX Zoo had the internet buzzing with guesses of what it could be.

The FTC is trying to do something about all those fake reviews out there. Penalties can trigger major consequences for companies using false endorsements.